Here's a look at what I've been tinkering away on.
I was greatly inspired by the journey the Mars rover took, on Earth and in space, and I felt there was a great opportunity to teach younger readers about the amazing things happening in space exploration. 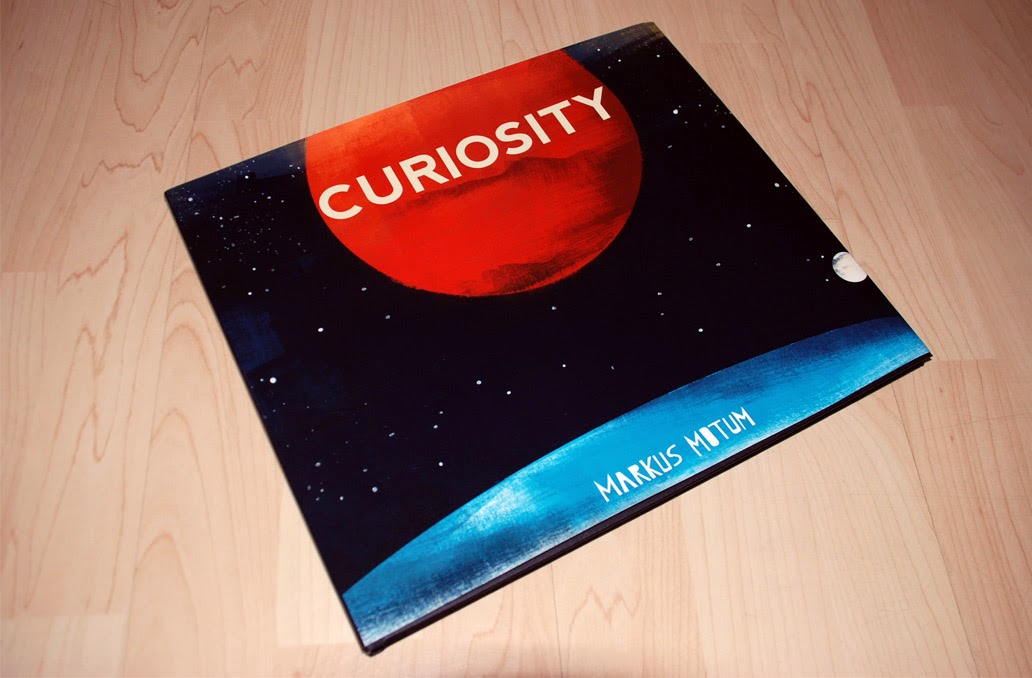 I was also inspired by Pixar's film Wall-E, which perhaps was itself partly inspired by previous real life rovers.

My goal was to create great big spreads which would capture children's imaginations, whilst also teaching them about the amazing story behind Curiosity's mission.