LWL is a film magazine based in the UK. Every issue collaborates with a particular artist to design and illustrate that particular issue, which produces gorgeous covers and articles, making each issue far more then just a magazine reviewing the latest films. They have taken to setting one hour challenges on their Twitter and Facebook pages. Today's brief was to sketch an image inspired by the Michael J Fox classic, Teen Wolf. Here's my submission which I had to complete and submit in neck break speeds ( compared to my usual rate of working). I would've loved to have attempted Michael J Fox himself, but without a tablet, 'sketching' at speeds using a mouse is pretty tough, so I limited myself to this design to make sure it would be something I could complete on time. The basketball itself could act as space to put the films title or article header inside. 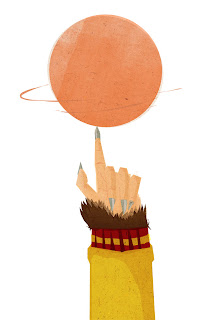 And talking of competitions, Youtube channel The Yogscast have released a video of many of the t shirt entries they received.I didn't win but my design was included in the video, which after being uploaded yesterday has recieved 327,000 views, so as consolation prizes go, its a pretty good one! 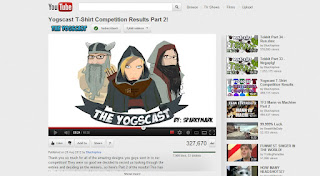 Charlie Pringle's design was one of the runner's up, meaning her t shirt has been produced and is on sale now at http://yogscast.spreadshirt.co.uk/. Look carefully and you might be able to spot her design being modelled by a rather familiar face... Fame and infamy at last! 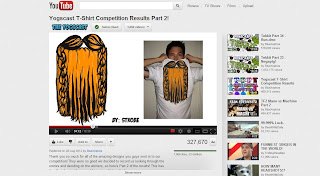 Posted by Markus Motum at 05:20 No comments:

There is a very fine line between something looking cute and something looking terrifying, hopefully these guys tread on the right side of that line. These were my first forays into drawing stuff for a (much) younger audience. 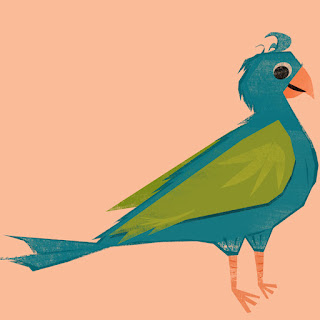 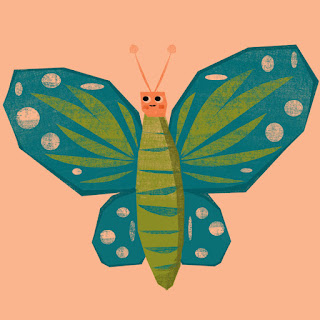 Posted by Markus Motum at 03:03 No comments: